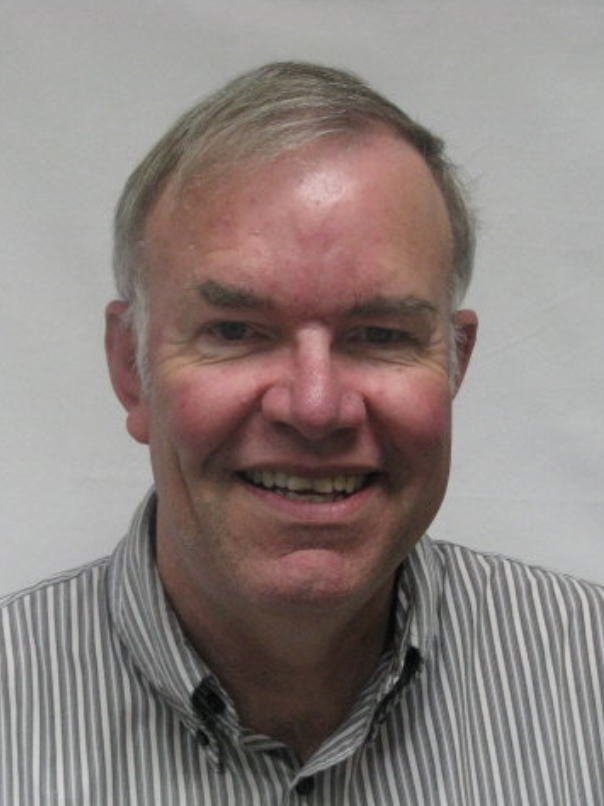 In 1996, when Steve King was first elected, he told the Denison Review: “I believe in the concept of a citizen legislature. Term limits are the most practical way to bring in new ideas and the energy that comes with them.”

Apparently Steve has changed his mind after over twenty years in government. That would be OK if he had achieved significant legislation, especially during the years Republicans controlled the House, but there is none. Indeed, he no longer even serves on any Committees!

I’ve voted for Steve King before, indeed early on I was a County Chair for his campaign. This time I’m voting for a new voice in Congress with a track record of actually providing results for Iowans: Randy Feentra.

Feenstra, a State Senator from Hull, we the largest tax cut in lowa’s history, banned sanctuary cities, passed the Heartbeat bill and passed voter ID. His leadership & accomplishments made him the Assistant Majority leader AND Chair of the Ways & Means Committee! Randy even term limited himself out of the Iowa Senate. As we like to say, “he walks the talk” and actually writes AND passes legislation! Voting for Feenstra this June in the Primary is going to be a pleasure, NOT a lesser of two evils. 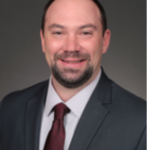