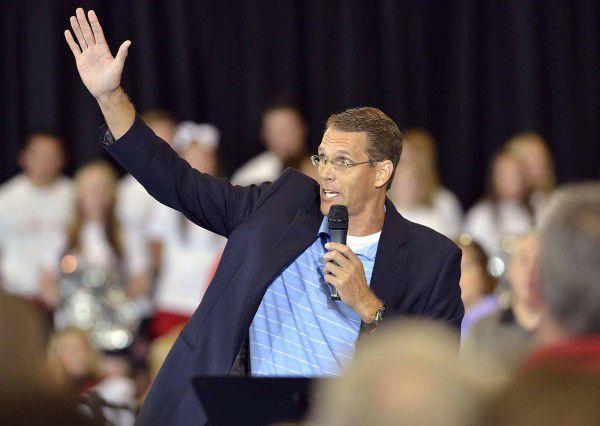 Hull, IA — State Senator Randy Feenstra, Republican challenger to Rep. Steve King, has raised more than $260,000 in the first quarter of 2019, an Iowa record for a first time GOP congressional candidate’s first quarter. His support came from more than 500 contributions while 88% of his total donations came from Iowa.

“The incredible support we have received from conservatives in Iowa shows that folks are ready for an effective conservative to represent the 4th District,” Feenstra said. “Iowa conservatives desperately need a seat at the table in Congress and I am humbled that so many supporters have put their trust in us.”

Feenstra campaign manager Matt Leopold said, “The support we have received has truly been unprecedented. In addition to our record-breaking fundraising success, we are building a world-class voter contact operation in every county of the district to ensure we win next year.”

The Feenstra Campaign will file the full campaign finance report with the FEC prior to the April 15 deadline.

A former EMT and Sioux County Treasurer, Senator Randy Feenstra and his wife, Lynette, reside with their four children in his childhood hometown of Hull, IA. Prior to serving Iowans as an elected official, Feenstra spent seven years working in the private sector for the Foreign Candy Company leading a regional sales team. Senator Feenstra currently serves his community as a member for the Village Northwest Unlimited Board, Treasurer of the local Kiwanis Club, and as a full-time business professor at Dordt College. 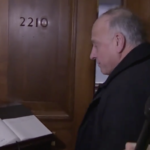 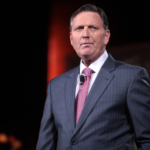