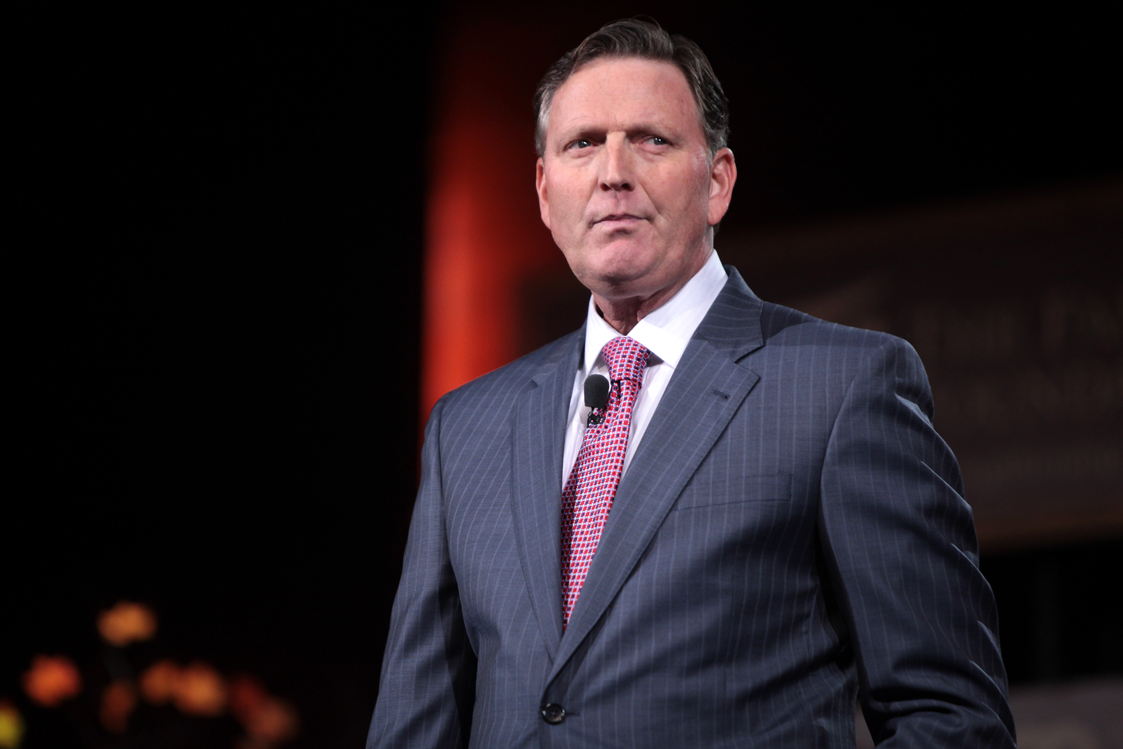 “Randy is a man of integrity who is guided by his faith and someone Iowans can trust to faithfully represent them in Congress,” Vander Plaats said in a statement. “As a State Senator he has defended Christian values, protected the unborn and stood tall against the progressive agenda in Des Moines that would undermine religious liberty, sanctity of human life, and our constitutional freedoms.” 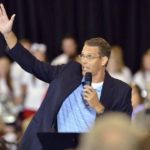 Rep. Steve King faces a funding deficit of more than $300,000 to GOP challenger 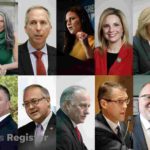