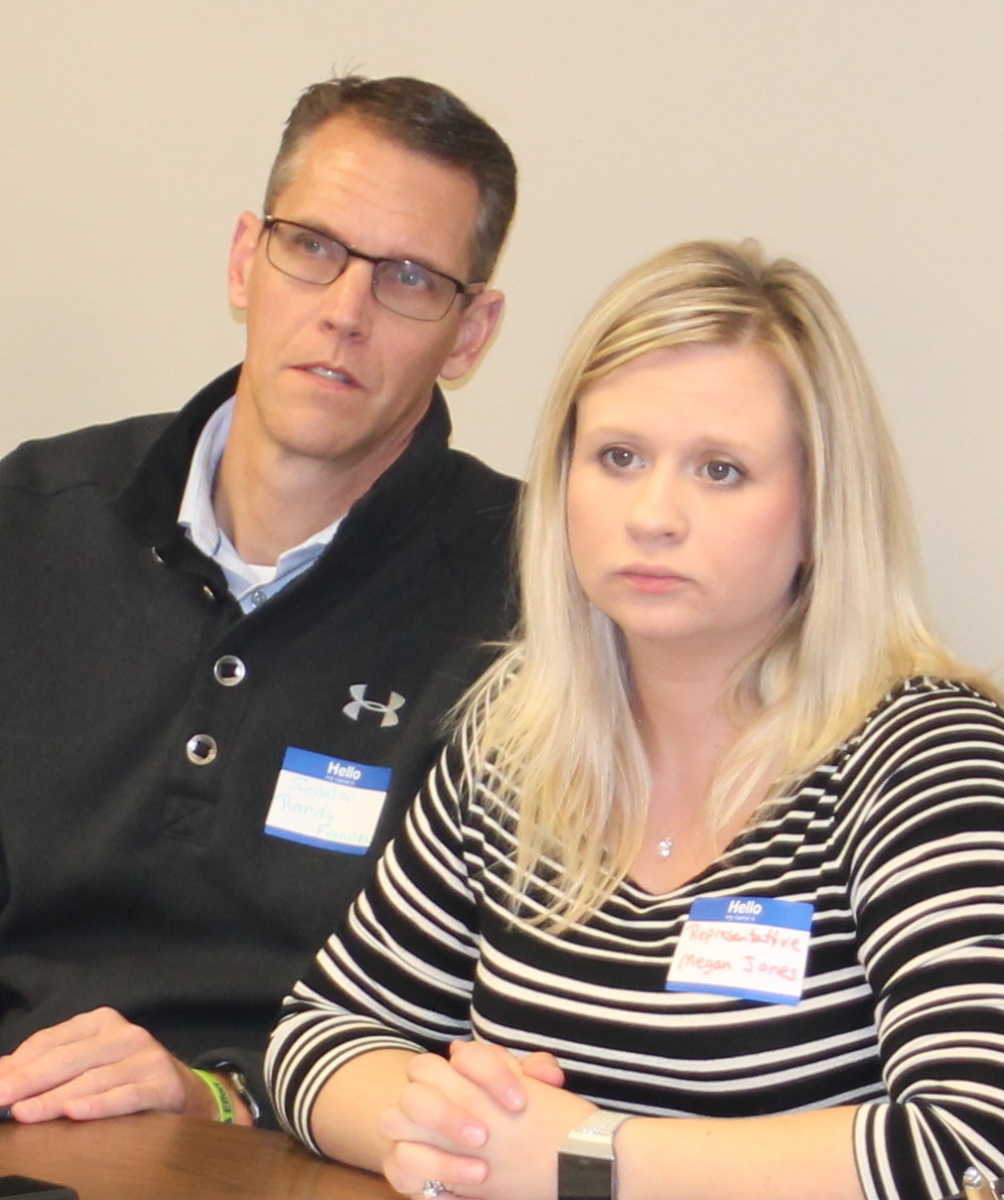 HULL — Less than a week ahead of Iowa’s 88h General Assembly, Iowa’s State Senate Assistant Majority Leader and Ways and Means Chairman Randy Feenstra, R-Hull, will open a federal campaign committee, taking the first steps in his campaign for the Republican nomination in Iowa’s 4th Congressional District in 2020. Serving his third term in the Iowa State Senate, Feenstra pointed to the need to provide President Donald Trump with a strong voice who can help protect and advance a conservative agenda for America.

“What we’ve seen this past week from the new Democratic majority in Congress is appalling,” Feenstra said. “They’ve made it clear that they want nothing less than to raise taxes to historic levels, ignore the rule of law and undue the successes made by President Trump. The president needs effective conservative leaders in Congress who will not only support his agenda, but actually get things done.”